We've had Bee Flies around our Aubretia for a couple of weeks now, which is always a good sign of true spring.  But today we heard our first Cuckoo of the year.  The end of April is about par for the course for Cuckoos at Titlington Mount, but it's always a relief when the first returnee makes itself heard.
Posted by Unknown at 10:29 No comments:

On the evening of 23rd April we decided to set up our moth trap in in the garden, the weather was mild and humid, perfect we thought, however the moths had other ideas. There were a few about but not in great numbers, mainly Common Quakers of which we had 5, others included, Hebrew Character, Water Carpet, Twenty Plume Moth, Diamond Back Moth, Powdered Quaker and a rather energetic member of the Agonopterix family. However the best moth typically wasn't caught in the trap , a stunning Herald moth which had been attracted to the light but had decided to rest on the window glass, a first for our garden and a real bonus, just like Christmas and Birthdays you are always surprised at what turns up.

The promise of fine clear weather saw us heading off to Langdon Beck at 5.00 am, when we arrived there the light was perfect and the Black Grouse were lecking. There seemed to be Blackcock everywhere but what was also encouraging was the large number of Greyhens. we continued watching for some time before heading off towards Cow Green Reservoir and yet more Black Grouse on the way, our final total being 28 males and 14 females.
Around the reservoir itself were many Red Grouse, all paired up,the calls of many upland waders rang through the early morning air, including Golden Plover, Curlew, Common Snipe and Lapwing whilst overhead flew a single Peregrine.
They say the early bird catches the worm and that was certainly the case today as a few birders arrived as we were leaving by which point the Blackcocks had dispersed and were much harder to spot.
Posted by Unknown at 06:54 No comments: 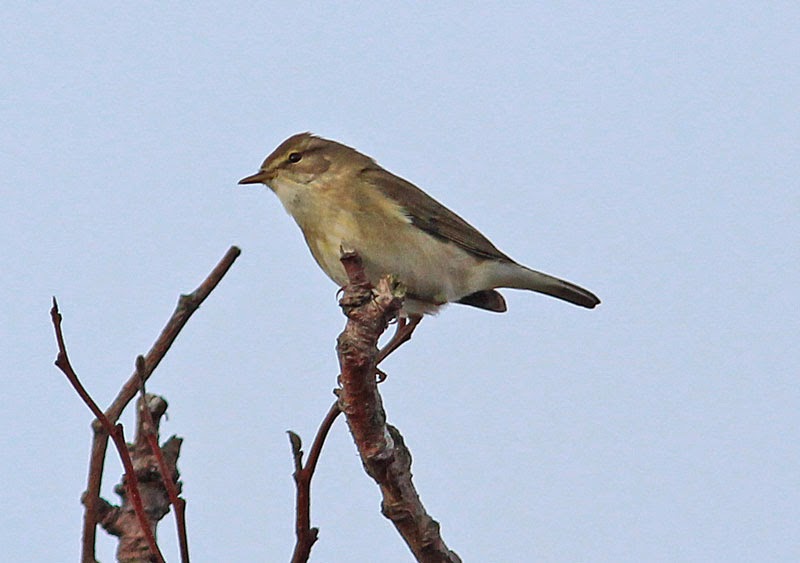 Or should I say 'migrant'. My first Willow Warbler of the year was this bird, singing at Newton Pool this morning....
Posted by Stewart at 15:19 No comments:

Thanks Keith for organising and leading the AWG Field Day excursion, on your own patch at Branton on Saturday

It was a very pleasant and friendly get together and the highlight for me was to see at least half a dozen Adders basking in whatever warmth was around, on south facing verges at the site 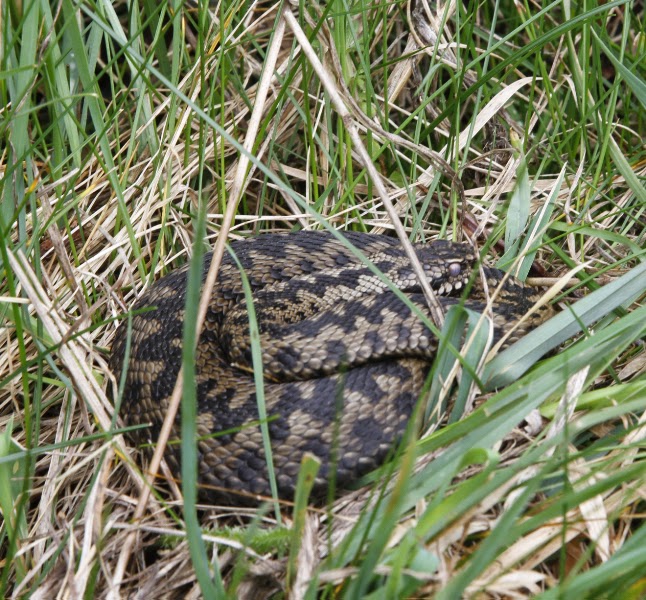